The introduction of the new Apple Watch Series 6 has been accompanied by an option that was rumored and has now become a reality: the Apple Watch SE.

This new intelligent Apple watch is a somewhat more modest version of the more advanced models and offers a more affordable and accessible option for those who don’t need all the features of the more expensive versions. The idea is the same as Apple’s one with the iPhone SE, and this model is a clear alternative to an Apple Watch Series 3, which for the moment will continue to be the cheapest alternative in Apple’s smartwatch catalog.

An eye-catching option that takes over from the Series 3

The new Apple Watch SE makes some sacrifices concerning its big brother but still retains many interesting options. For starters, it’s still waterproof and can be used without fear of swimming.

It also has a slightly larger display and retains important last-minute features such as GPS, fall detection, sleep monitoring, and an altimeter and compass, which can be accessed in real-time at all times.

This model has many similarities with the Apple Watch Series 4 that the company abandoned last year when presenting the Series 5, and we can find versions with a mobile network connection (with eSIM) as models without that option.

The Apple Watch SE is a model that not only offers technical improvements over the Watch Series 3 but also supports watchOS 7 and also guarantees support for future updates, something that probably will not happen with the Series 3 for so long.

Among the software, options are the support of the ‘Family Setup’ feature that has debuted with the Apple Watch Series 6, in addition to these new watch faces or the option to easily share them with other users.

The sacrifices to the eye-catching Watch Series 6 are obvious: not only in power (the latter integrates the promising Apple S6) but also in features such as the EKG function or the new blood oxygen saturation monitor.

Price and availability of the Apple Watch SE

These prices are also influenced by both the connectivity options (only GPS or GPS + cellular, which starts at $329) and the configurations of the straps that we want to buy these new watches with. Among them are the new Solo Loop, Sport Loop, or Braided Loop.

Galaxy A30 vs Galaxy A31: Know What Changes Between the Phones 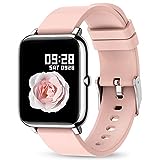 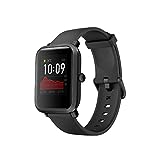 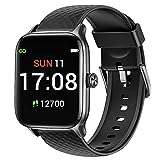 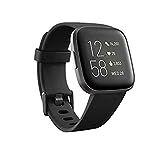